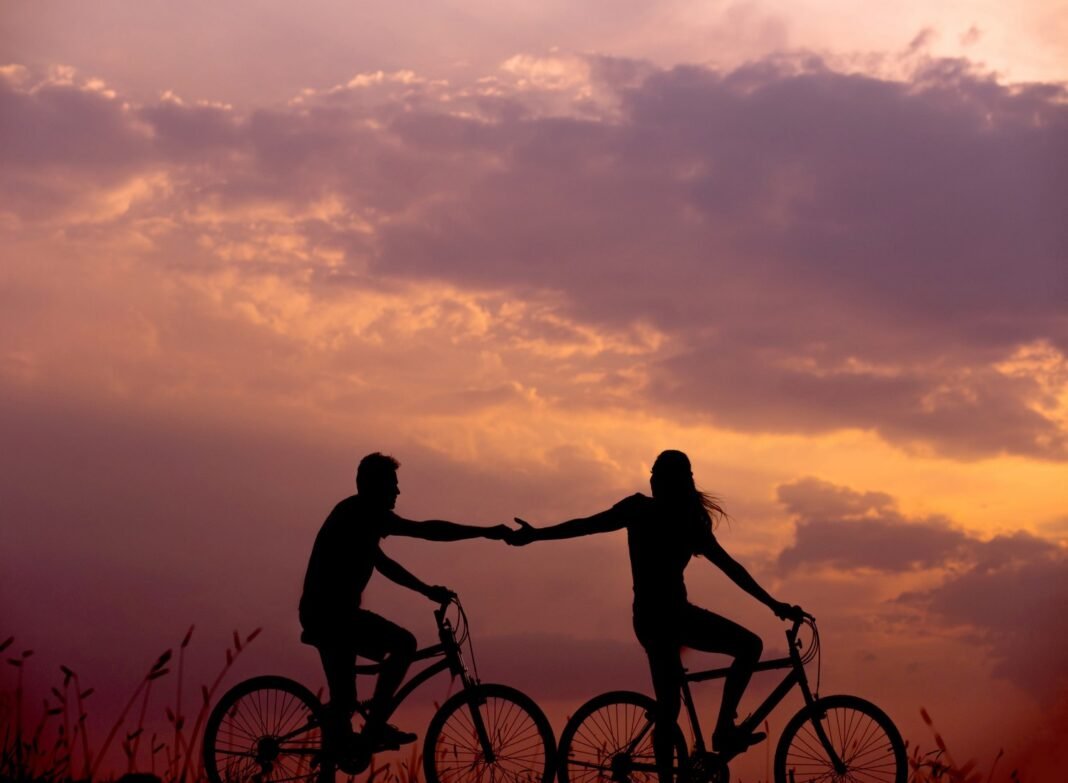 We always have to remember that conflicts are a natural part of our life and surprisingly enough, healthy conflicts pave the way for growth, new opportunities, and helpful changes. Often, people tend to forget that conflicts can be dealt with in a perfectly peaceful manner and can actually end up making room for fresh perspectives and perhaps, more compassion and love.

Here are 12 Wonderful Ways to Solve and Manage Conflict

It’s important to accept conflicts with an open mind and to always remind ourselves that conflicts are unavoidable but they’re always a sign for healthy changes.

How we react to certain situations can determine the result of the situation. It is better to remain calm during a conflict because if we react in harsh manners, that can increase the intensity of the conflict in a negative way.

3. Being a Good Listener

It’s essential to be an active and genuine listener during a conflict. Often, when we’re in the middle of a conflict, we don’t pay much attention to what the other person is saying, as we drive most of the attention towards our own expressions. If for once, we try to listen carefully, we’ll be able to come up with a more effective solution.

When a conflict occurs, instead of reacting with rage, we must draw our attention to what resulted into the occurrence of that conflict, we must look into the reasons and triggers behind it and we also have to see whether this conflict is exaggerated or actually a necessary manifestation of a real problem.

Sometimes, we associate conflicts with the people who are causing them, but we have to perceive them as a different entity, separated from their actions and look deep within the roots of what is causing their negative actions in the first place.

Sometimes, when we’re in the middle of a conflict, we end up using outrageous language, indulge in name calling and other exaggerated expressions which only escalate the conflict. It’s better to take a hold of our emotions and only use the language which we won’t regret later and which will actually help the conflict to turn into a discussion.

A single conflict doesn’t make loved ones enemies, we always have to keep that in mind. So, at the end, we have to work together and look for solutions that’ll serve us in the long term.

Being right is not always important. What is right to us, might be wrong to someone else and vice versa. Sometimes, it’s wise to agree with what the other person is saying, because to them, their expressions might be justified. It’s important to address conflicts with compassion, and to not treat the conflict as a competition.

At times, during a conflict, we tend to bring up everything that a person does wrong, perhaps, even matters which are not directly connected with the conflict itself. It’s better to stick to the actual matter instead of getting out of track and involving irrelevant topics.

10. Moving on from the Past

People often seem to dwell on the past, especially during a conflict, as they bring up everything that went wrong in the past. We have to keep in mind that we’ve to address issues that have arisen in the present and that might have a somewhat large effect in the future. We have to put our energy and efforts in matters that are actually relevant at the moment, because the past is unchangeable but we can always decide to make good choices for the future.

It’s utterly wrong to disclose and reveal someone else’s personal information to others, information belonging to someone that we’re having a conflict with. While sometimes, we indeed need moral support and advice from our loved ones to solve a problem, it’s best to address the problem directly with the very person that we’re having the conflict with. Involving other people in our problems doesn’t only make the conflict more complicated, it also imposes negative emotions on relationships.

12. Having the Will to Get Through It

It’s very important to come from a place of love and having the intention to actually solve the problems and to start afresh with more love. Remember, it’s not you against your partner, it’s you and your partner against the problem.

It’s alright if conflicts bewilder us at times, it’s okay if we find ourselves overwhelmed and distressed because of a certain conflict, but we should never let a conflict defeat us. We should utilize conflicts to invite progress into our relationships. Even if our expressions get a little exaggerated, we should always apologize afterwards and focus on what the conflict taught us and how it made us better people.

9 Great Reasons why Manifestation is an Efficient Tool for Success

The miscellaneous of the site makes its readers delight. Who we are, whom we write for and what stories we tell is crucial to our mission. Goodlifebegin.com